The energy security of Pakistan is a critical subject for every commercial entity today. In 2010, the House of Habib through its wholly owned subsidiary Thal Limited, made its first venture into the energy sector with the agenda to transform the energy landscape of Pakistan for future generations. Today, we continue to develop businesses which will drive the prosperity of the country by ensuring the nation’s energy independence so that our people and our way of life can continue to flourish, uninterrupted.
Thal Nova Power Thar (Private) Limited

In 2016, House of Habib and Gani & Tayub entered a joint venture agreement to form ThalNova Power Thar Private Limited through their group companies. This was followed by the signing of a shareholder agreement between Thal Limited (House of Habib), Novatex (a subsidiary of Gani & Tayub) and Hub Power Holdings Limited (HUBCO) in 2018. The project’s EPC contractors China Machinery & Engineering Corporation (CMEC) and DESCON are also minority shareholders.

The mandate of this newly formed entity is to develop a 330 MW coal fired power plant in Thar. The plant will be fuelled by coal extracted from Thar Block II by the Sindh Engro Coal Mining Company.

The ThalNova power plant will utilize 1.9 million tons of coal to generate 2236 GWh per annum. ThalNova will be the second coal fired power plant to be set up in Tharparker district of Sindh, Pakistan and aims reduce the country’s dependence on imported fuel mix and provide a cheaper source of electricity to the nation. 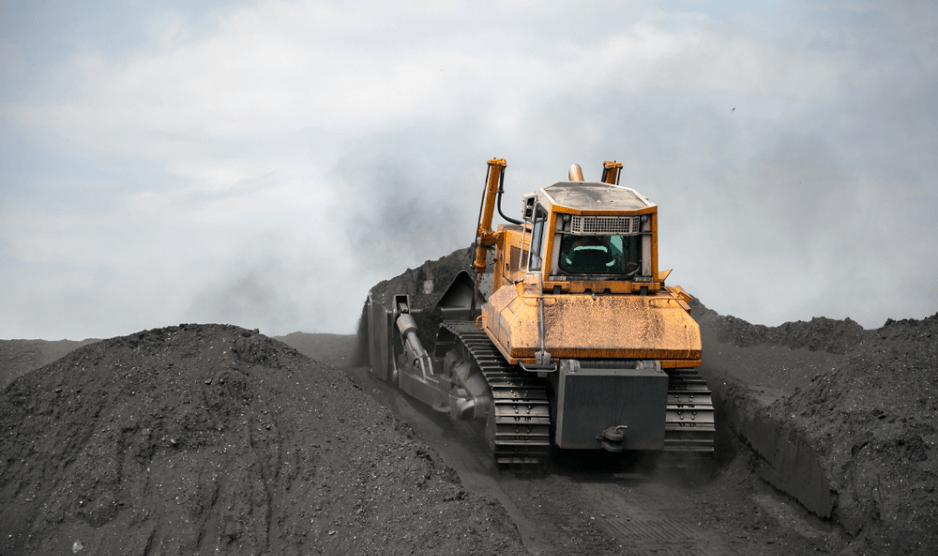 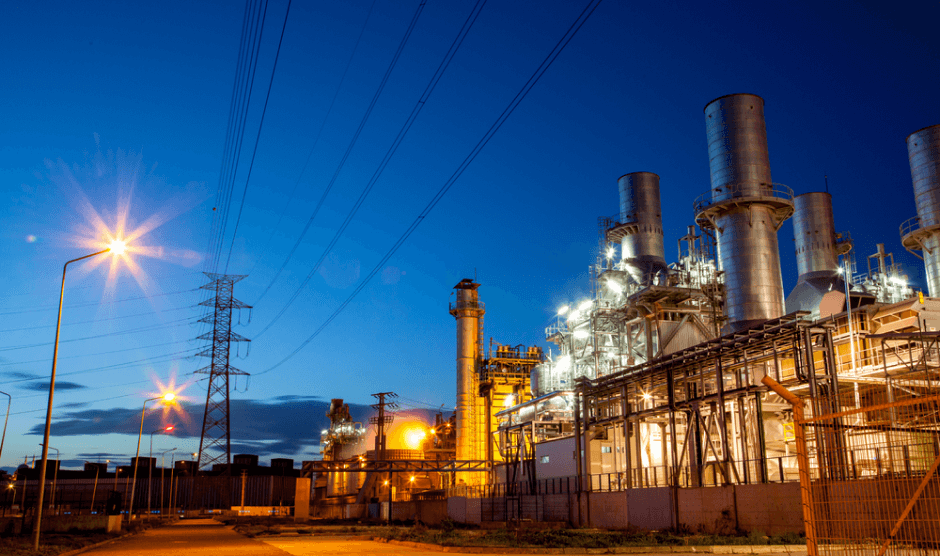 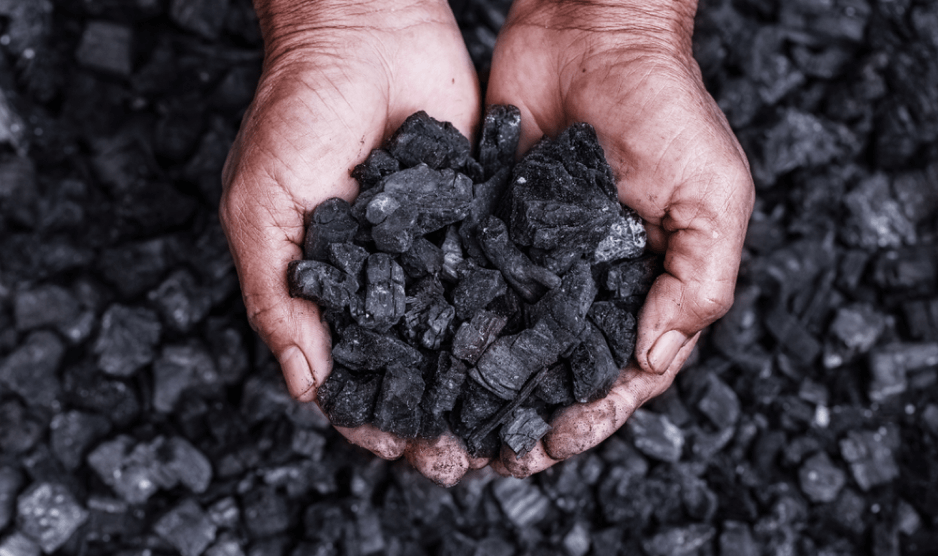 In October of 2010, the Government of Pakistan approved a number of projects to provide incentives for the development of local coal and encourage mining and power projects in the region. These initiatives lead to the creation of Sindh Engro Coal Mining Company –  a Joint Venture Agreement (JVA) between Government of Sindh (GoS), Engro Energy Limited and its Partners namely; Thal Limited (House of Habib), Habib Bank Limited (HBL), Hub Power Company (HUBCO) and China Machinery Engineering Corporation (CMEC).

SECMC was created with the vision to develop a technically and commercially viable Coal Mining Project in Thar Block – II and to bring energy security to Pakistan. The total reserves of block II are sufficient to support 5000MW of energy for 50 years; enough to pull the country out of the energy crisis. The total allocated area of 95.5km2 has been leased to SECMC for 30 years, further extendable to another 30 years for extraction of coal.

The approximate project cost for the 3.8 Mt/annum coal mine is expected to be USD 845 Million with a construction timeframe of 42 months. SECMC made history by unearthing the first coal seam from Thar Block II in June 2018 – five months ahead of the schedule. SECMC is one of the largest private investments under CPEC, and is also one of the only investments which is 95% owned by Pakistanis. 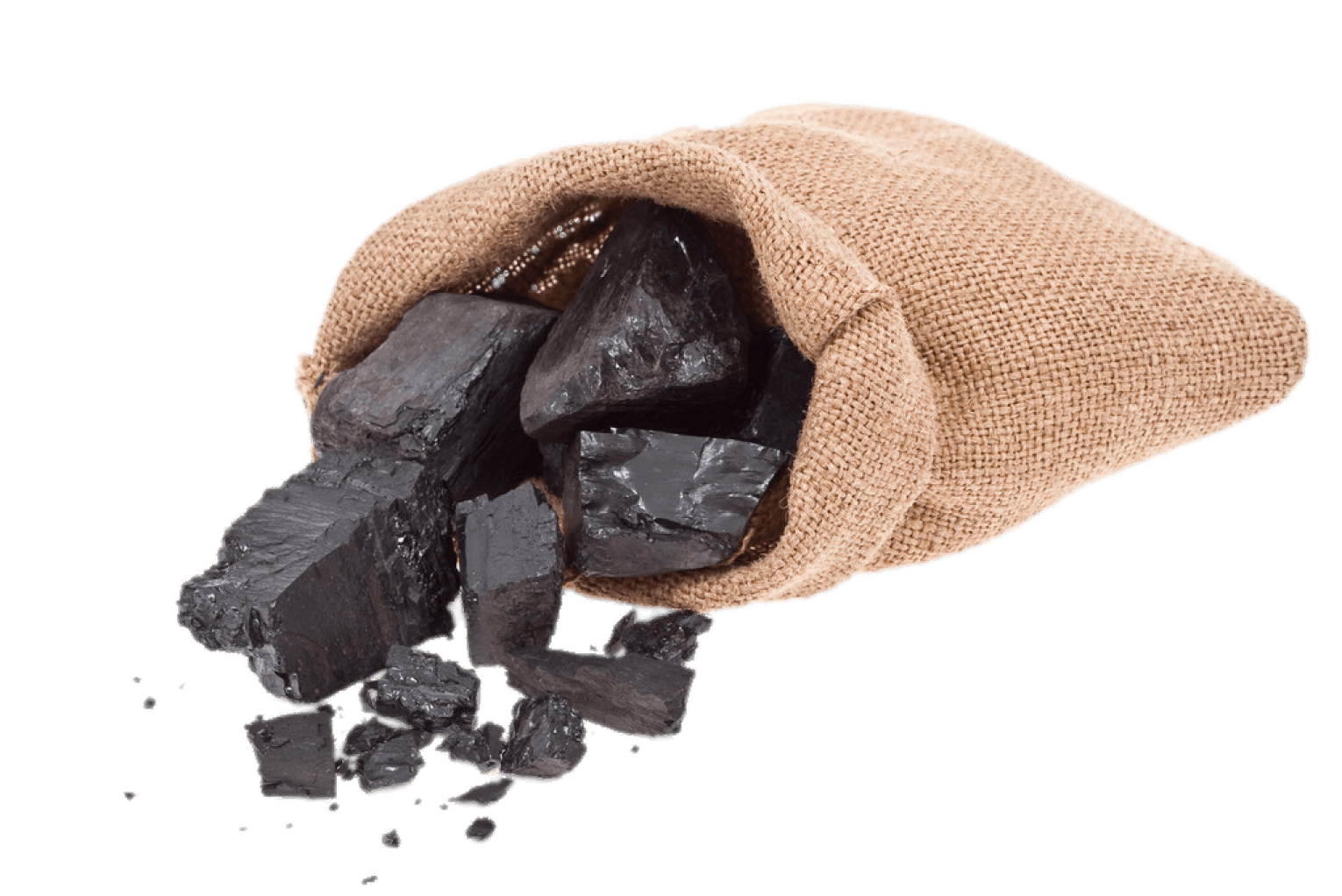